A big dry cleaning business was having serious problems with network outages.

The client reported that a previous company had installed a new cloud-based POS system for them a few months back: shortly after, the client’s business began experiencing multiple dropped connections and daily network downtime.

The unstable network was impacting the client’s ability to access their main customer database and process credit card payments, resulting in serious disruption to the business and significant financial loss. 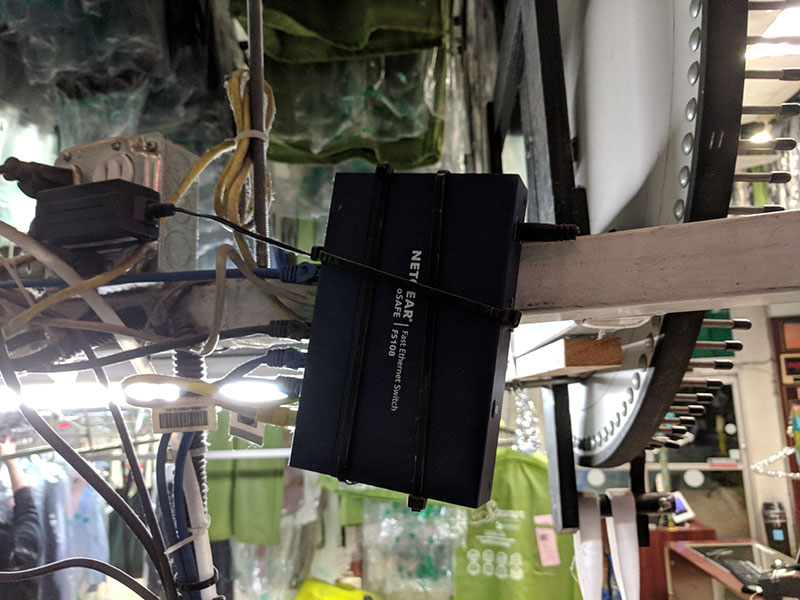 The previous company that installed the POS system was not offering a solution, so the client turned to a professional IT service provider that was local and could provide immediate help – us!

During our initial Technical Assessment, we discovered:

After the initial assessment, it was clear that this client’s network was in need of a major overhaul!

Because a complete re-wiring of the building was not an option due to cost, our solution for getting the business network stable began with replacing the core network hardware (firewall/router, wireless access point(s), and network switches) and working outward to locate specific points of failure.

Our RMM tool also produced the data we needed to hone-in on several bad cables – these cables were immediately replaced, and the network outages stopped! The client was so happy that their business finally WORKED. They signed up for our managed IT services plan, knowing that if they ever had a network or IT problem in the future, we would be here to help.